The Winning Strategy: How your coaching business can benefit from a Burger Chain

All companies want to do well; but companies that truly succeed, well they have leaders with long-term vision and a plan to get to the top and stay there.

Anyone can have a good business idea, but no matter how brilliant it is, if they are not able to define and execute a coherent long-term strategy, that idea might as well be dead in the water. In short, no business just stumbles blindly towards success.

Perhaps no story better illustrates how a winning strategy can make or break a company than that of the restaurant chain that changed the world. I’m talking about the Golden Arches, of course.

There’s a reason McDonald’s has sold hundreds of billions of hamburgers since brothers Richard and Maurice McDonald opened their first lunch stand in 1937. The brothers – and later a third businessman they brought into the fold – knew what to do to make their company successful. And they executed those plans to a T.

One tenant of that strategy: Efficiency.

In 1948, the McDonald brothers temporarily closed their then-bar-b-cue restaurant to streamline their entire operation. They got rid of carhops, cut down the menu to focus on hamburgers, and turned the kitchen into an assembly line. Churring out burger after identical burger.

That assembly line played into another tenant of their strategy: Consistency.

As word spread, a new tenant of their strategy would emerge: Growth.

The McDonalds brothers were good at what they did. They knew that their recipes, designs, and assembly line methods were worth something. So in 1953, the first McDonald’s franchise opened in Phoenix, Arizona. The buzz around the restaurant chain piqued the ears of serial entrepreneur Ray Kroc – who, over the years, sold everything from paper cups to milkshake machines. Kroc came on board with a big goal: to spread the gospel of McDonalds, and franchise as many new locations as possible.

Within a few years, Kroc had opened dozens of new McDonald’s locations, all while ruthlessly executing the company’s strategic plan.

Be efficient. Be consistent. And keep growing.

When some franchises overseen by the brothers started selling quesadillas, and pizzas, and operating at a level far below the standard set out in the original company strategy, Kroc was furious. Pizza and quesadillas were just not part of the long-term McDonald’s vision.

His relationship with the McDonald brothers had been souring, but this was a new low. So he forked over a jaw-dropping $2.7 million dollars to the brothers to take control over the entire brand.

McDonald’s winning strategy is why there are nearly 40,000 locations around the world. About 93% owned and operated by local franchises. Kroc’s grand vision for the company – a well-defined, ruthlessly executed vision – has become a reality.

I talk a lot about the need for a defined strategy for any coach, consultant, freelancer, or expert selling their time or services. McDonald’s has much of its success owed to its strategy, it has guided the company for more than 60 years, through recessions, market wars, competition, global expansion, and the changing tastes of consumers.

Perhaps we can learn a bit from their success and apply those lessons. If you don’t have a defined strategy for your business, let’s talk.

If it worked for Ronald McDonald, I’m certain it can work for you.

The Art of Business Wars: Battle-Tested Lessons for Leaders and Entrepreneurs from History’s Greatest Rivalries

Business is a fight for survival. In business as in war, leaders match their wills in pursuit of opposing outcomes, they devise strategies, and marshal resources for victory. Success can turn on the smallest of details; a single tactical blunder can topple an empire.... 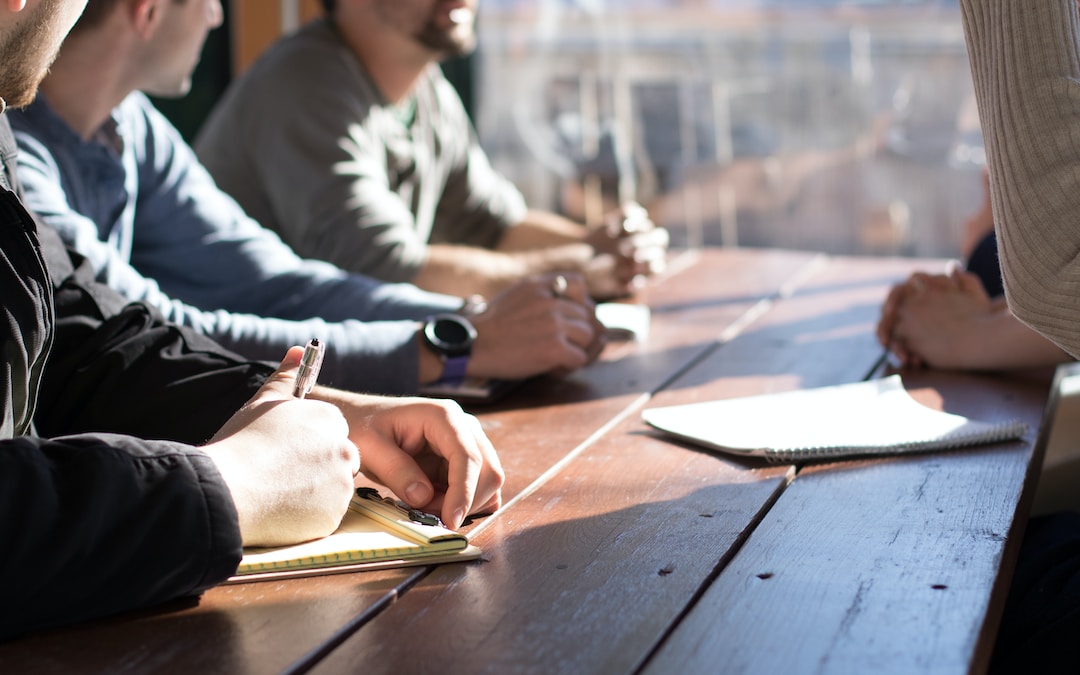 As a Coach, Should I Go Niche or Be A Generalist?

I am often asked about choosing a niche or maintaining a broad service offering. In my experience, when you are starting (or looking to gain more clients), defining a niche is a far better strategy than being a generalist. That said, once you are established, you can... 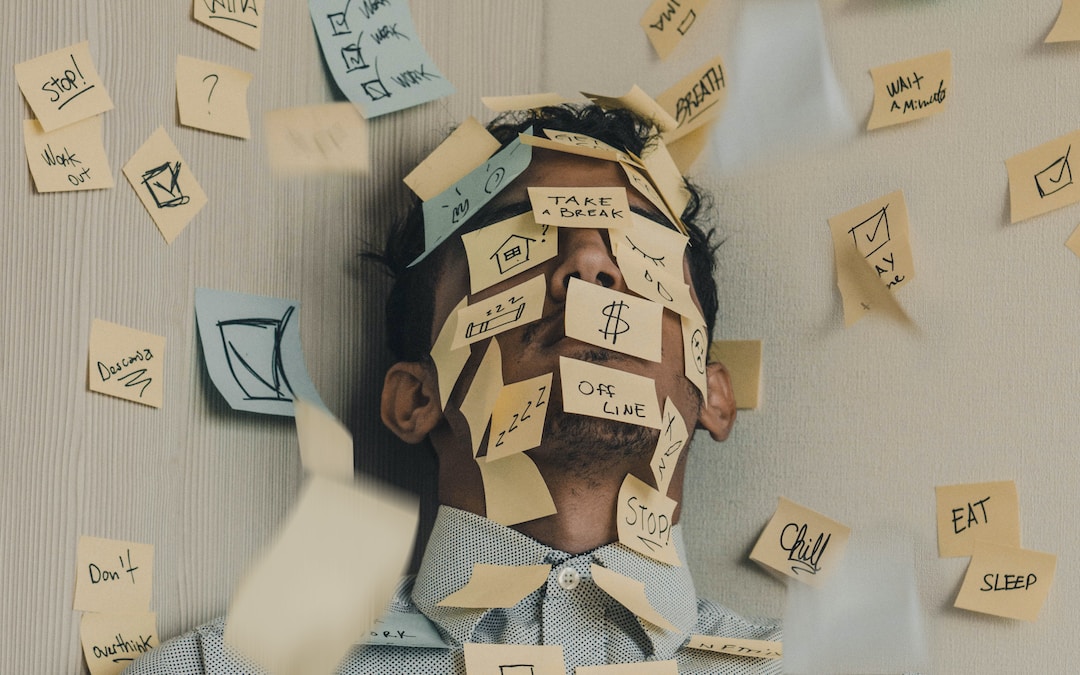 Content creation is more than a trending topic in the marketing world. It has become increasingly necessary to stand out and a way in which to measure the reach or success of a brand. Not only is there an expectation of creating content, but also consuming content....